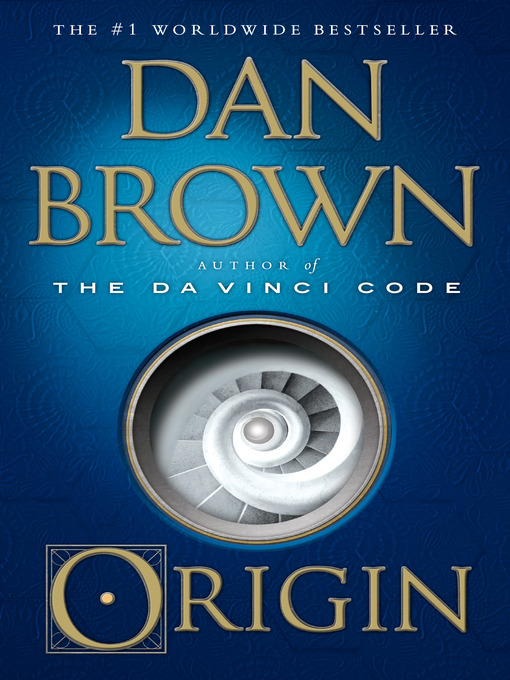 The #1 New York Times Bestseller (October 2017) from the author of The Da Vinci Code. Robert Langdon, Harvard professor of symbology, arrives at the ultramodern Guggenheim Museum Bilbao to attend the...

The #1 New York Times Bestseller (October 2017) from the author of The Da Vinci Code. Robert Langdon, Harvard professor of symbology, arrives at the ultramodern Guggenheim Museum Bilbao to attend the... 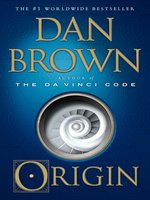