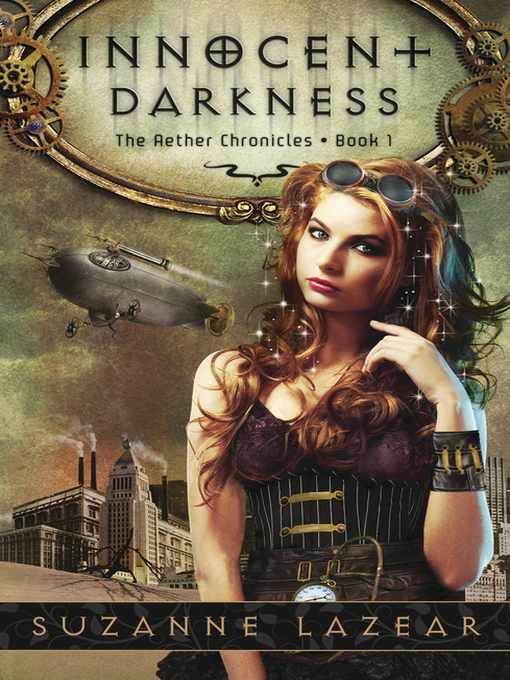 A hoverboard appeared in her rearview mirror. "This is the Los Angeles Air Patrol," a voice boomed. "I command you to land your vehicle in the name of the law."Noli Braddock and her best friend V's...

A hoverboard appeared in her rearview mirror. "This is the Los Angeles Air Patrol," a voice boomed. "I command you to land your vehicle in the name of the law."Noli Braddock and her best friend V's... 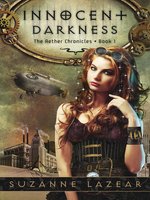 Innocent Darkness
Suzanne Lazear
A portion of your purchase goes to support your digital library.