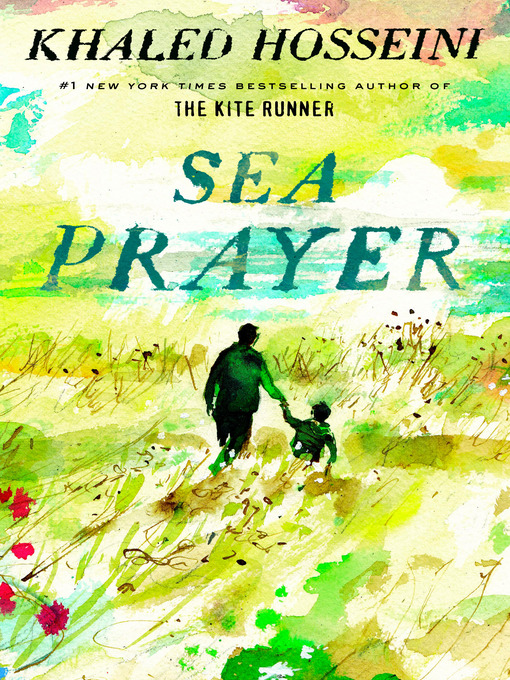 **Please note that this will work best on a color device and will appear in a horizontal format**The #1 New York Times-bestselling author of The Kite Runner, A Thousand Splendid Suns, and And the...

**Please note that this will work best on a color device and will appear in a horizontal format**The #1 New York Times-bestselling author of The Kite Runner, A Thousand Splendid Suns, and And the... 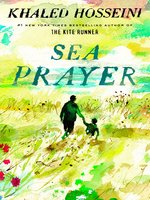 Sea Prayer
Khaled Hosseini
A portion of your purchase goes to support your digital library.