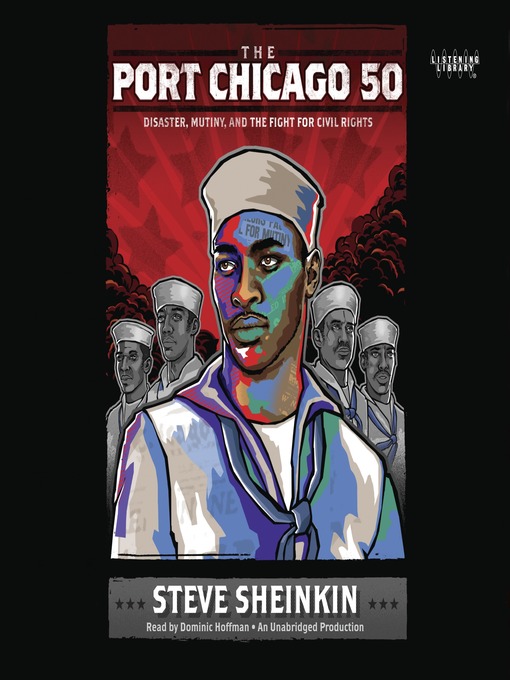 Sample
The Port Chicago 50
Disaster, Mutiny, and the Fight for Civil Rights 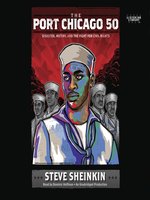 The Port Chicago 50
Disaster, Mutiny, and the Fight for Civil Rights
Steve Sheinkin
Privacy Policy
Thank you for your recommendation

The Port Chicago 50
Disaster, Mutiny, and the Fight for Civil Rights
Steve Sheinkin

The Port Chicago 50
Disaster, Mutiny, and the Fight for Civil Rights
Steve Sheinkin
A portion of your purchase goes to support your digital library.