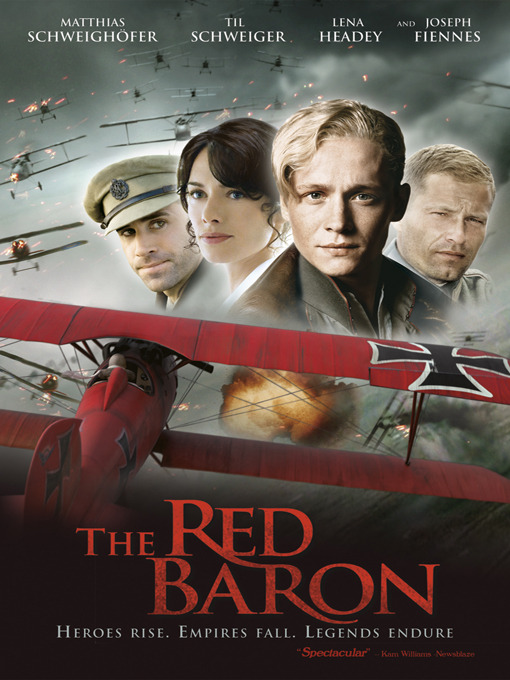 Europe, 1916. Baron Manfred von Richthofen (MATTHIAS SCHWEIGHÖFER) is, at the age of just 24, the crack pilot of the German aerial combat forces – a legend in his own time, a hero at home and a...

Europe, 1916. Baron Manfred von Richthofen (MATTHIAS SCHWEIGHÖFER) is, at the age of just 24, the crack pilot of the German aerial combat forces – a legend in his own time, a hero at home and a... 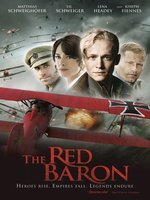