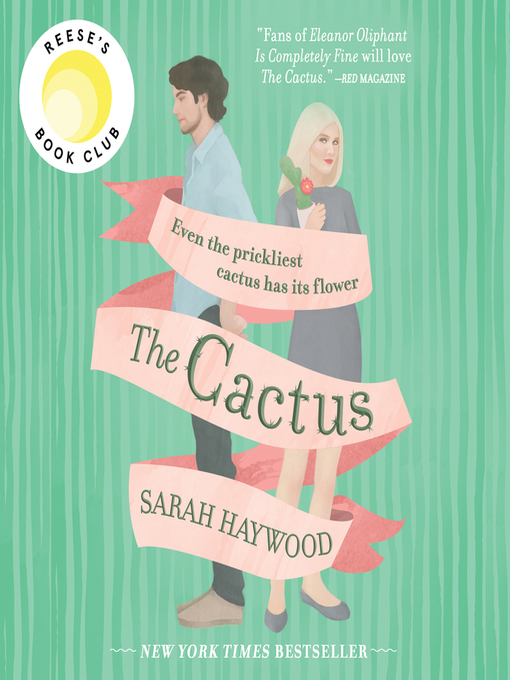 In this witty and heartfelt debut, one woman's unconventional journey to motherhood means learning to embrace the unexpectedEven the prickliest cactus has its flower...For Susan Green, messy emotions...

In this witty and heartfelt debut, one woman's unconventional journey to motherhood means learning to embrace the unexpectedEven the prickliest cactus has its flower...For Susan Green, messy emotions... 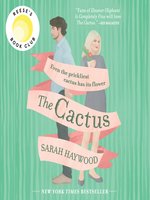 The Cactus
Sarah Haywood
A portion of your purchase goes to support your digital library.