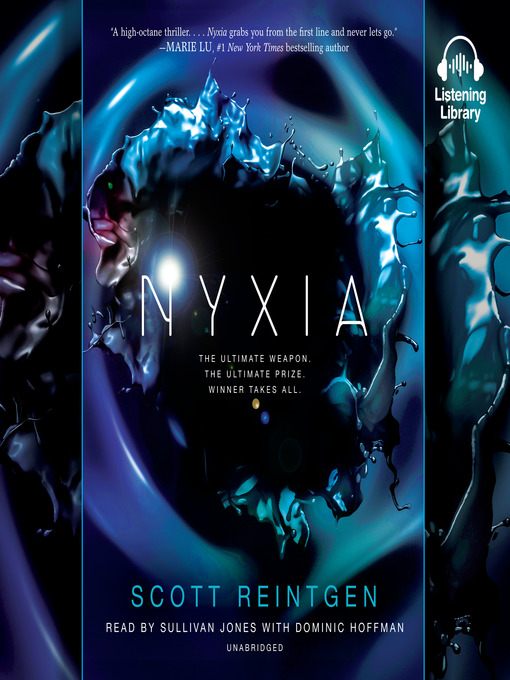 "A high-octane thriller . . . Nyxia grabs you from the first line and never lets go." —Marie Lu, #1 New York Times bestselling author of Warcross Every life has a price in this sci-fi...

"A high-octane thriller . . . Nyxia grabs you from the first line and never lets go." —Marie Lu, #1 New York Times bestselling author of Warcross Every life has a price in this sci-fi... 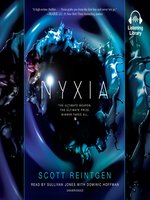 Nyxia
The Nyxia Triad, Book 1
Scott Reintgen
A portion of your purchase goes to support your digital library.