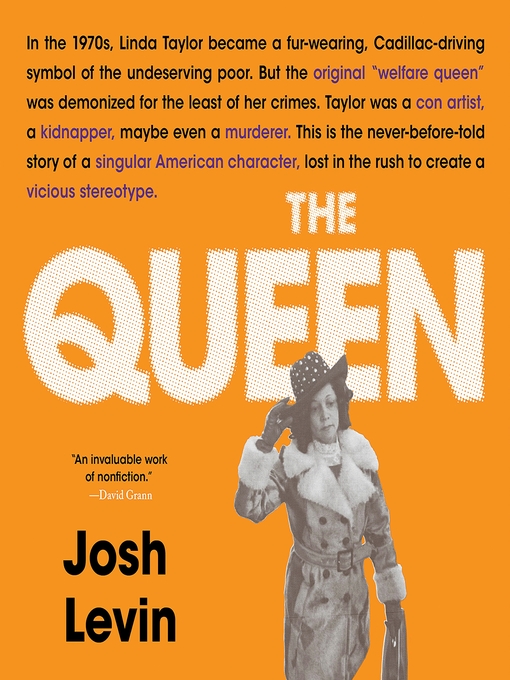 Sample
The Queen
The Forgotten Life Behind an American Myth

Critically acclaimed, "reads like a detective story," (Washington Post) "one of the most outlandish true crime capers of the season," (Daily Beast) and the basis for the podcast The Queen, Slate editor...

Critically acclaimed, "reads like a detective story," (Washington Post) "one of the most outlandish true crime capers of the season," (Daily Beast) and the basis for the podcast The Queen, Slate editor... 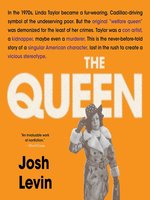 The Queen
The Forgotten Life Behind an American Myth
Josh Levin

The Queen
The Forgotten Life Behind an American Myth
Josh Levin
A portion of your purchase goes to support your digital library.