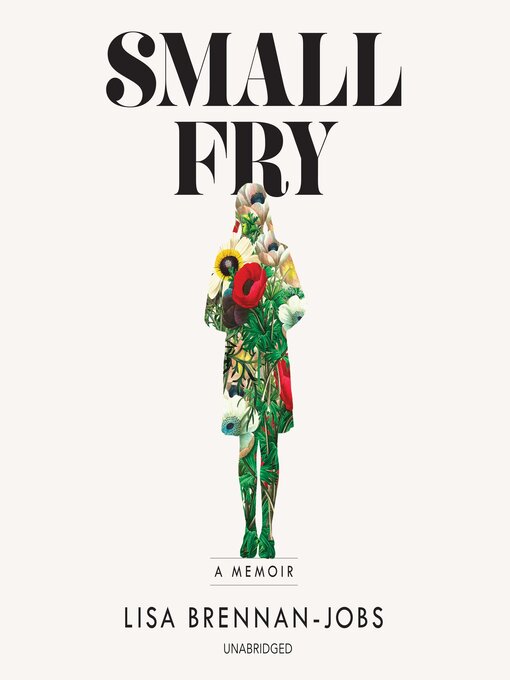 A frank, smart, and captivating memoir by the daughter of Apple founder Steve JobsBorn on a farm and named in a field by her parents-artist Chrisann Brennan and Steve Jobs-Lisa Brennan-Jobs' childhood...

A frank, smart, and captivating memoir by the daughter of Apple founder Steve JobsBorn on a farm and named in a field by her parents-artist Chrisann Brennan and Steve Jobs-Lisa Brennan-Jobs' childhood... 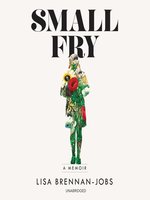 Small Fry
Lisa Brennan-Jobs
A portion of your purchase goes to support your digital library.