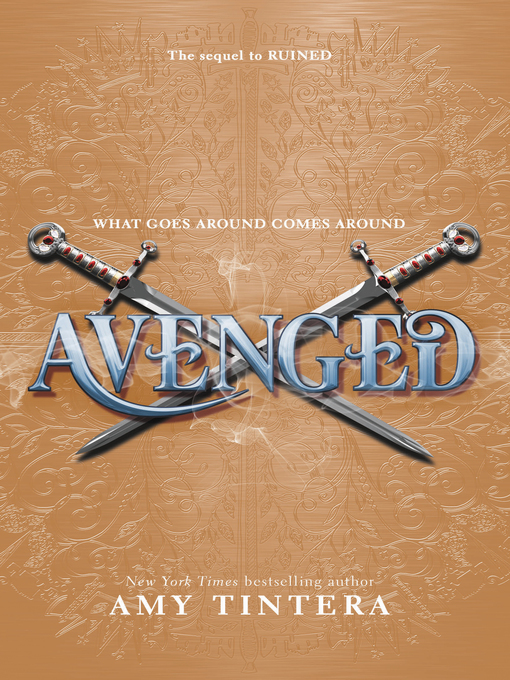 With the romance of The Selection and the epic stakes of Red Queen, Amy Tintera's New York Times-bestselling Ruined trilogy continues with the thrilling young adult fantasy Avenged.Emelina Flores has...

With the romance of The Selection and the epic stakes of Red Queen, Amy Tintera's New York Times-bestselling Ruined trilogy continues with the thrilling young adult fantasy Avenged.Emelina Flores has... 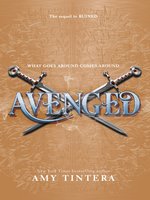 Avenged
Amy Tintera
A portion of your purchase goes to support your digital library.