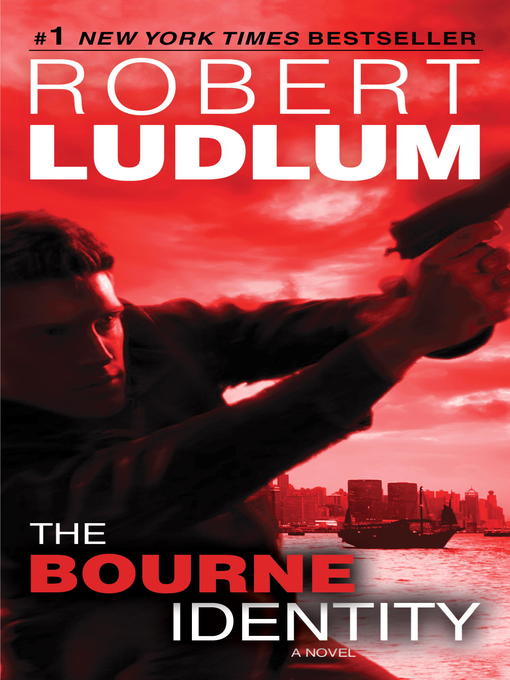 #1 NEW YORK TIMES BESTSELLER His memory is a blank. His bullet-ridden body was fished from the Mediterranean Sea. His face has been altered by plastic surgery. A frame of microfilm has been...

#1 NEW YORK TIMES BESTSELLER His memory is a blank. His bullet-ridden body was fished from the Mediterranean Sea. His face has been altered by plastic surgery. A frame of microfilm has been... 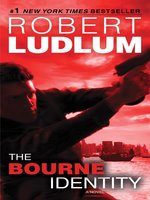 The Bourne Identity
Jason Bourne Series, Book 1
Robert Ludlum
A portion of your purchase goes to support your digital library.