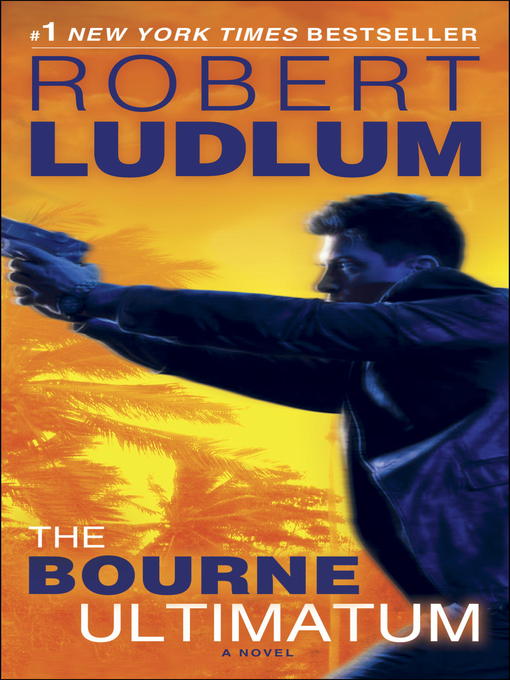 #1 NEW YORK TIMES BESTSELLER At a small-town carnival, two men, each mysteriously summoned by telegram, witness a bizarre killing. The telegrams are signed "Jason Bourne." Only they know Bourne's...

#1 NEW YORK TIMES BESTSELLER At a small-town carnival, two men, each mysteriously summoned by telegram, witness a bizarre killing. The telegrams are signed "Jason Bourne." Only they know Bourne's... 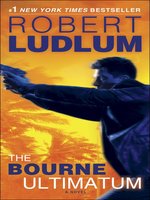 The Bourne Ultimatum
Jason Bourne Series, Book 3
Robert Ludlum
A portion of your purchase goes to support your digital library.