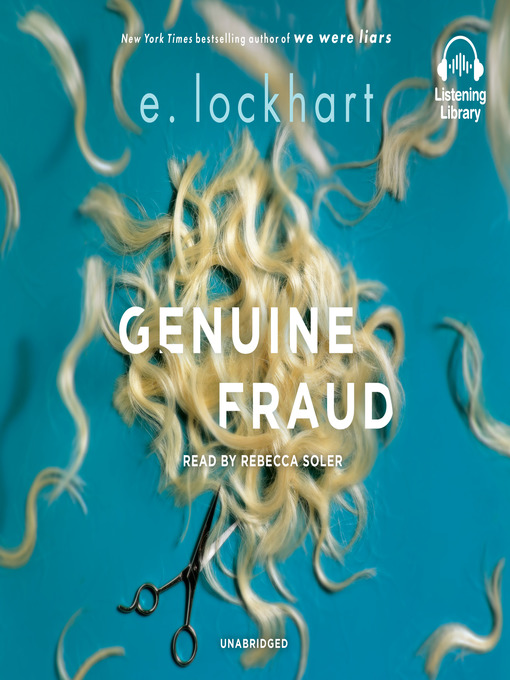 "A brilliant, twisty thriller—I loved it!" —KAREN M. MCMANUS, bestselling author of One of Us is LyingFrom the author of We Were Liars, which John Green called "utterly unforgettable,"...

"A brilliant, twisty thriller—I loved it!" —KAREN M. MCMANUS, bestselling author of One of Us is LyingFrom the author of We Were Liars, which John Green called "utterly unforgettable,"... 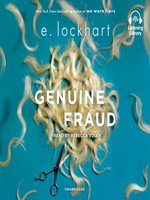 Genuine Fraud
E. Lockhart
A portion of your purchase goes to support your digital library.