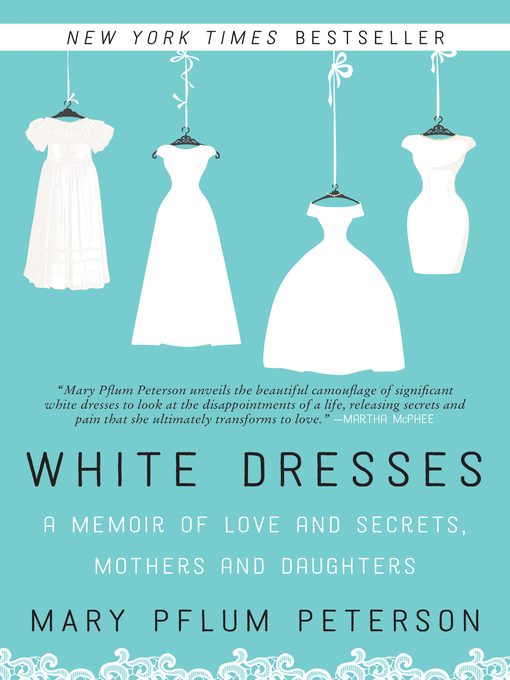 Sample
White Dresses
A Memoir of Love and Secrets, Mothers and Daughters

In this riveting, poignant memoir of three generations of women and the white dresses that adorned them—television producer Mary Pflum Peterson recounts a journey through loss and redemption, and...

In this riveting, poignant memoir of three generations of women and the white dresses that adorned them—television producer Mary Pflum Peterson recounts a journey through loss and redemption, and... 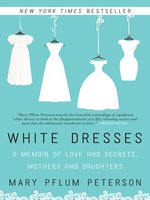 White Dresses
A Memoir of Love and Secrets, Mothers and Daughters
Mary Pflum Peterson
Privacy Policy
Thank you for your recommendation

White Dresses
A Memoir of Love and Secrets, Mothers and Daughters
Mary Pflum Peterson
A portion of your purchase goes to support your digital library.