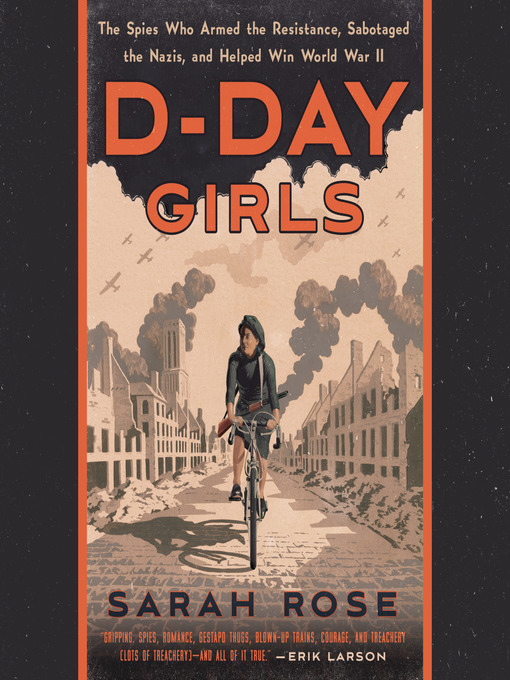 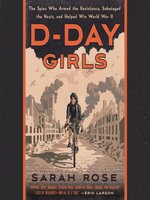 D-Day Girls
The Spies Who Armed the Resistance, Sabotaged the Nazis, and Helped Win World War II
Sarah Rose
Privacy Policy
Thank you for your recommendation

D-Day Girls
The Spies Who Armed the Resistance, Sabotaged the Nazis, and Helped Win World War II
Sarah Rose
A portion of your purchase goes to support your digital library.