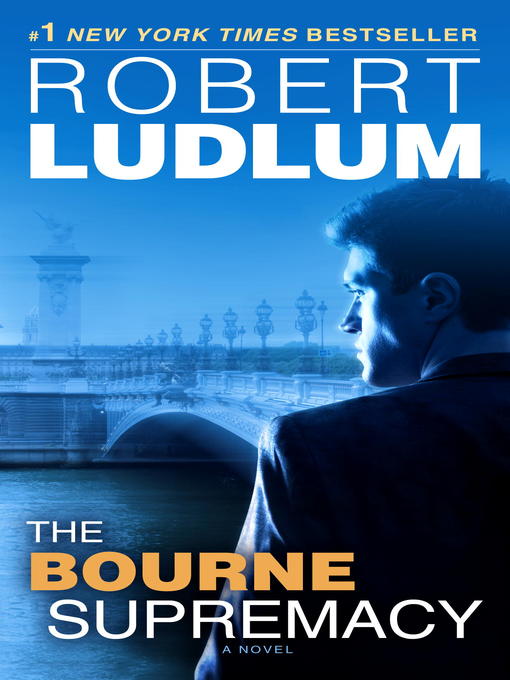 #1 NEW YORK TIMES BESTSELLER Reenter the shadowy world of Jason Bourne, an expert assassin still plagued by the splintered nightmares of his former life. This time the stakes are higher than ever....

#1 NEW YORK TIMES BESTSELLER Reenter the shadowy world of Jason Bourne, an expert assassin still plagued by the splintered nightmares of his former life. This time the stakes are higher than ever.... 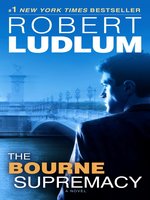 The Bourne Supremacy
Jason Bourne Series, Book 2
Robert Ludlum
A portion of your purchase goes to support your digital library.