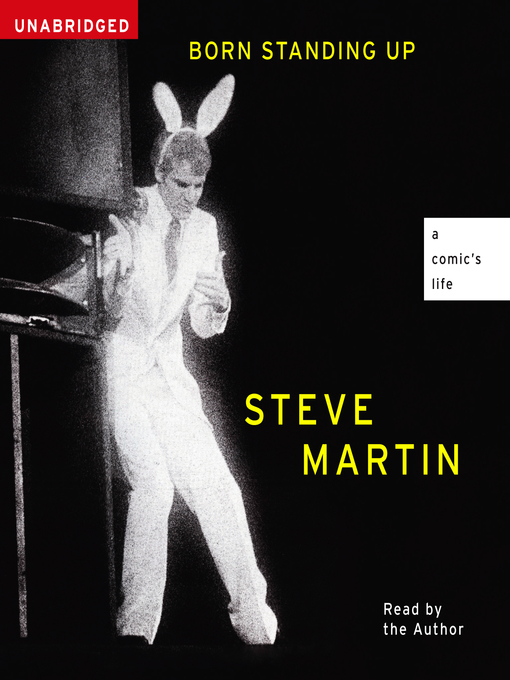 The Emmy and Grammy Award–winner's candid, spectacularly amusing memoir of his years in stand-up. Nominated for the 2009 Grammy Award for Best Spoken Word Album!In the mid-seventies, Steve Martin...

The Emmy and Grammy Award–winner's candid, spectacularly amusing memoir of his years in stand-up. Nominated for the 2009 Grammy Award for Best Spoken Word Album!In the mid-seventies, Steve Martin... 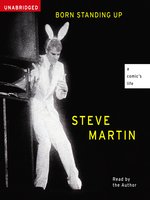 Born Standing Up
A Comic's Life
Steve Martin
A portion of your purchase goes to support your digital library.