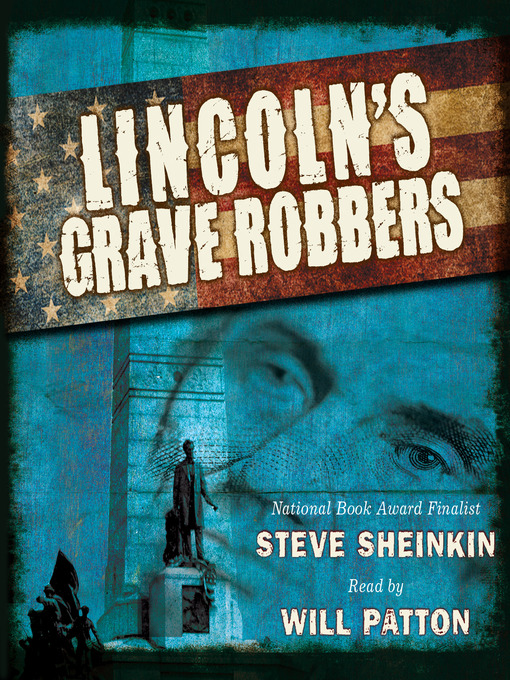 A true crime thriller — the first book for teens to tell the nearly unknown tale of the brazen attempt to steal Abraham Lincoln's body!The action begins in October of 1875, as Secret Service...

A true crime thriller — the first book for teens to tell the nearly unknown tale of the brazen attempt to steal Abraham Lincoln's body!The action begins in October of 1875, as Secret Service... 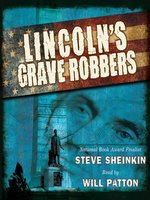 Lincoln's Grave Robbers
Steve Sheinkin
A portion of your purchase goes to support your digital library.