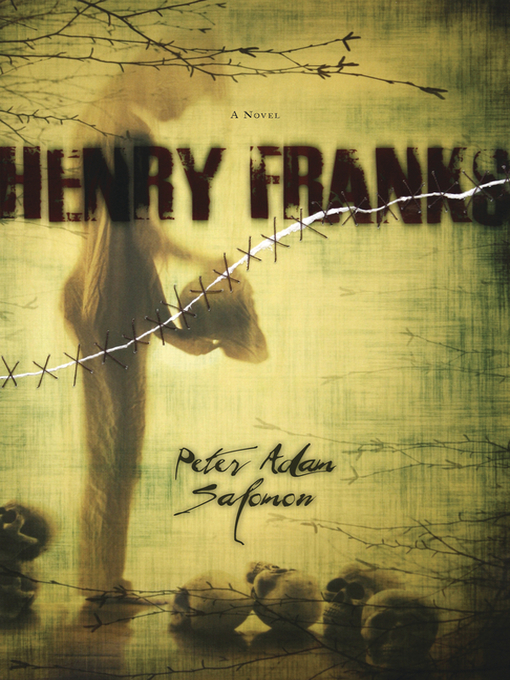 For Henry Franks, Death is Everywhere. It claimed his mother a year ago, in an accident that robbed him of his memory and left him covered with horrific scars. It’s in his skin, leaving him numb to...

For Henry Franks, Death is Everywhere. It claimed his mother a year ago, in an accident that robbed him of his memory and left him covered with horrific scars. It’s in his skin, leaving him numb to... 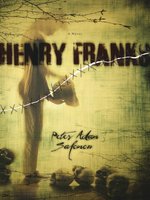 Henry Franks
A Novel
Peter Adam Salomon
A portion of your purchase goes to support your digital library.